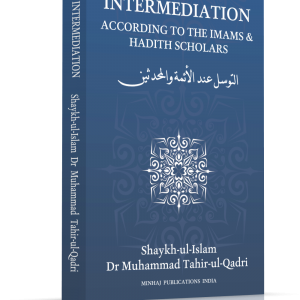 Intermediation (According to the imam & hadith scholars) ₹200.00
Back to products
Next product 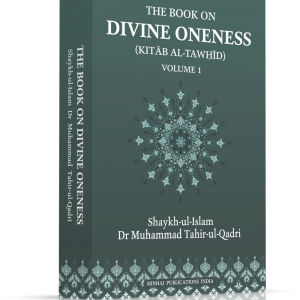 Innovation (According to the imam & hadith scholars)

This book is the first in ‘The Imams and Hadith Scholars Series’, which aims to survey the verdicts of the scholars on the concept of innovation (bid¸a) according to the Sharia. The statements of 45 Imams have been provided, presented in chronological order. By taking this approach, the author, his eminence, Shaykh-ul-Islam Dr Muhammad Tahir-ul-Qadri, has shown that from the time of the Pious Predecessors to the current age, the Imams and Hadith Scholars have consistently stated not all innovations are condemned and rejected outright. Rather, only those innovations that contradict the Qur’ān and Sunna and do not have a basis in the Sharia are rejected. What is more, the author has splendidly shown in this constructive and resourceful book that despite the differences in terminology and wordings, virtually all the scholars agreed with one another with regards to the division of bid¸a into two principal kinds: one kind that is accepted by the Sharia and the other that is not. 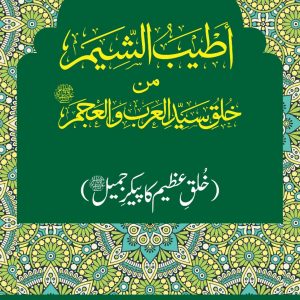 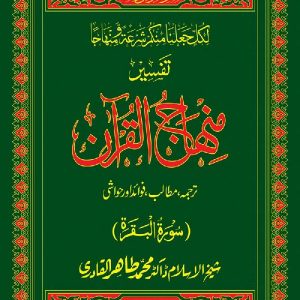 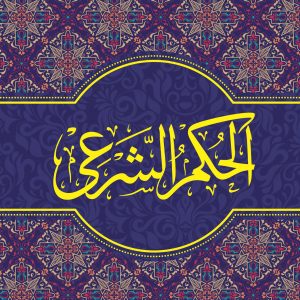 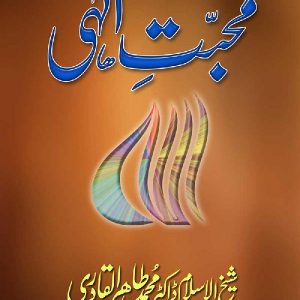 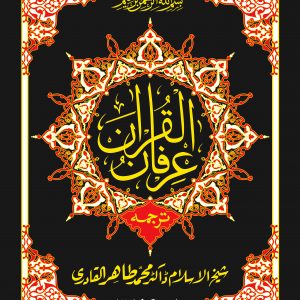 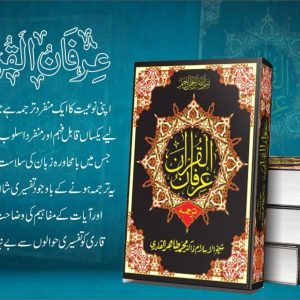 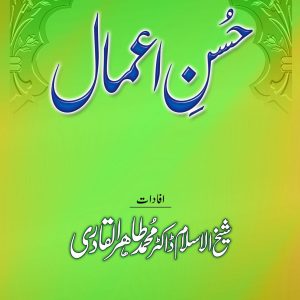 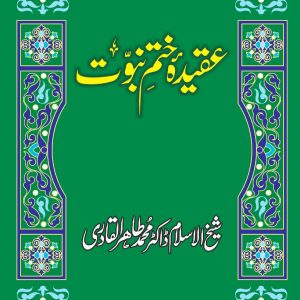 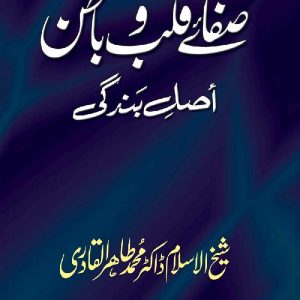